Home ‣ About us ‣ EMSIK

The EU-funded EMSIK project aims to develop new protection mechanisms for connected industrial control systems to empower the early detection of attacks or anomalies. The project´s focus is on endpoints as a software unit.

At its core, we aim to develop high-performance and market-ready software, securing the IT infrastructure of SMEs in Industry 4.0 particularly aimed at high-performance hardware. We use technologies such as "learning systems" and "trusted execution environments" (TEE).

The focus of the EMSIK project is the development of a prototype based on the cbb edge.UNIFYOR with focus on evaluation of the requirements, creation of a prototype and integration of recognition processes.

Within this project, we are responsible for the development of the deployment infrastructure and use of the prototype in a productive system with iterative improvement cycles of the recognition processes. The implementation of a cloud server for the remote monitoring of a plant´s security stance was also part of this project. During the implementation of the cloud connection and update strategy, further improvements were made to the prototype as well as the connection to the cloud itself, as well as integrating and implementing the use of TEEs. 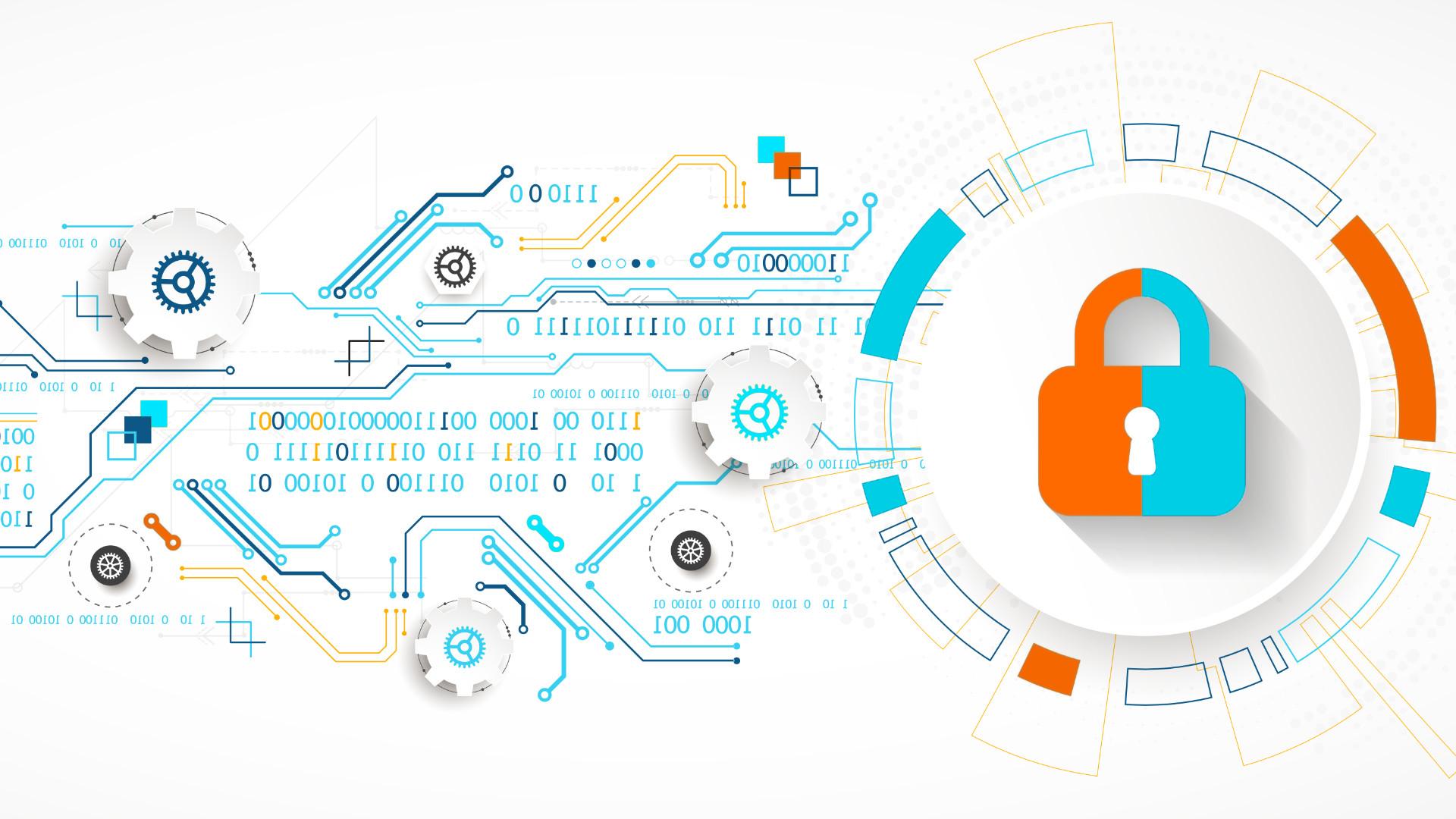 Industrial security you can rely on

Added value of the EMSIK project for the industry

Protect your systems and benefit from your own data

We help to secure your production facilities in the long term and make your data transparent to make sure you´re able to harvest added value from your data.

Want to find out more?